It’s difficult to say exactly when I first discovered Joe Rogan. If my memory serves me, it was around 2016 or 2017 when he came up in a YouTube recommendation. Prior to listening to a full Joe Rogan podcast, I always had a mixed sense of who he was, but also not knowing him. The name had swirled around before but if pressed, I couldn’t say much about him.

It was around this period (2015 – 2017) that I’d say podcasts reached critical mass. I remember I was in the process of moving, a rather boring and monotonous process so to pass the hours I began listening to podcasts and was quickly hooked.

At the time I started listening to Rogan, you couldn’t watch a YouTube video with your phone display turned off which was a major drawback for audio only listeners like myself who used podcasts to fill in the “chores” part of life: doing dishes, shopping, cleaning, taking out garbage, etc. This piqued my interest in podcast apps over watching YouTube. To this day I can’t see myself staring at someone talking for up to 3 hours. I even model my own YouTube channel only because I can’t imagine anyone watching me talk for 30 minutes, but then again that’s my preference.

Joe Rogan, among some other podcasts nicely filled this monotonous gap of “chores” time in my life. If you peruse my site and get to know more about me, it’s clear why I’d find much commonality in Joe Rogan and quickly became a podcast fan. Of course, in modern day times that makes me alt-right adjacent, a Nazi (I speak German after all), and a transphobe so this piece is definitely not for the light hearted.

Joe Rogan – A Challenge to the Media Establishment

Rogan was a pioneer in taking on the media establishment, even though he’s stated many times it was never his intent. Having listened to many podcasts, I believe Joe Rogan is authentic as one can be for public consumption. Like all of us, Rogan has a private life and just like all of us, I’m certain that public Joe Rogan is a stark contrast to private Joe Rogan. Whether intentional or not, Rogan provided a level of intimacy and candor that was both lacking in modern society and unprecedented. I consider this to be the reason his podcast reached such critical mass.

To understand the appeal of Joe Rogan’s podcast, simply compare his open format approach to the legacy style of media reporting. Rather than a group of “pundits” yelling at each other in little boxes, attempting to shout their point over the others before the commercial break, Rogan would allow his guests to explore topics at extreme length, take sequesters, and basically provide the intimacy of a private conversation to the public at large.

Television media has made the wrong bet on the public, namely that audiences have low attention spans so must be spoonfed complex issues in sugary bites. While this can be said for some television viewers, the success of Joe Rogan and the podcast format in general has proven otherwise for large swaths of the population.

Another break from norms is that Rogan would do his ads at the beginning of the show which viewers like me could just skip over. I’ve probably only listened to the beginning of a handful of episodes as I’d just start at the 7:00 – 8:00 minute mark, not feeling I missed much since the beginning of even his podcast have some introduction / formalities. The fact that one could listen to a conversation between 2 or more adults for nearly 3 hours without a pause or commercial break was revolutionary for the time and has now set the standard.

Both the candor of Rogan’s guests as well as the appeal of his show became dangerous to the elite media establishment: legacy media, political parties, Hollywood, and activist groups. Rogan’s format flaunted the control these institutions are attempting to maintain on a our society. In a time where free expression is falling under more and more scrutiny, Rogan was obvious a curve ball to the establishment narrative on a variety of subjects.

Rogan’s opinions and those of his guests couldn’t be controlled because he couldn’t be controlled in a time where speech is very much under threat. And what happens to those we can’t control in modern society? Well, the media establishment attacks him with nasty names and words in a vein attempt to de-legitimatize him. This strategy was successful for those who can’t relate to him but for the intellectual curious like myself, I am always interested to hear who the establishment says you shouldn’t listen to. It’s just like Rotten Tomatoes telling you not to listen to Dave Chappelle’s special 🙂

The reaction to Rogan only further galvanized my interest since I figured he was onto something if he could pose such a threat without actually taking any direct action himself. In essence, this is the appeal of Rogan. Unlike the actors and actresses who dress up and play the role of a reporter on mainstream outlets (usually uneducated but pretending to be very informed), Rogan simply presents himself as he is and while he is wearing a mask like we all do for the public, it’s a positive step in the right direction and far more authentic than anything we’ve had thus far.

Why Rogan Became a Target

The greatest attack the aforementioned establishment levied on Rogan is being “alt right adjacent” which is just the latest mumbo jumbo of word spaghetti used to describe someone elitists see as a threat to their power. Ask critics of Rogan to define “alt right adjacent” and they simply cannot tell you in clear terms what this means or who fits into the category.

Of course, this is simply the modus operandi of power establishments, as this intellectually weak attack is often enough to bend people to their will, simply look at the myriad of celebrities who have been forced to apologize for going off script:

Ryan Reynolds Apologizes for Getting Married on Plantation

In an era that has become more and more polarized, Rogan would host guests from all political spectrums and backgrounds on his show, which is another factor in his success.

I mention the idea of legacy media because people are slowly waking up to the fact that the news we consume is neither informative nor educational, it’s propaganda. While there will always be those who take the news at large, I’m confident its a habit now to Google a big news story or topic and sift through the information, in many cases finding the source you like to report on it.

As I mentioned in a previous post, the news is now fragmented and based on your bias, you can find your own take. Such an approach is exhaustive making it refreshing to find someone like Rogan who will take a subject matter expert and allow the listener to join in on the discussion. You don’t always get all the answers but it’s far more of an informative journey than what you’d ever find on mainstream outlets on both sides of the aisle.

Because Rogan would take relatively unknown intellectuals from a variety of backgrounds and invite them on his platform, he gave them a brief spotlight they otherwise would not have had, and for this reason the establishment attacked him.

Has Joe Rogan Lost Viewership aka Have we Experienced Peak Joe Rogan?

Whether or not Joe Rogan’s influence has peaked out after his move to Spotify is subject to debate. In terms of the overall decision to go quasi-private, I have mixed feelings.

On the one hand, Rogan is an athlete and surrounds himself by many athletes. He’s also a comedian and entertainer. There is a common thread in both of these callings and you don’t have to be a genius to realize we all have our time and place. Only the cream of the crop can maintain their place in both the arena of sports and comedy stage; as audiences age, so do their tastes. This is why Kid Rock became a country singer and Kanye West does gospel now. It’s why OJ Simpson made the correct move in retiring when he did to pursue acting, same with Arnold Schwarzenegger.

Those who could recognize their peak knew when it was time to leave are some of the biggest successes; those who don’t end up looking like failures by society, Bruce / Caitlin Jenner being an example of someone so obsessed with attention that he/she would literally do anything to bask in its glory at apparently any price. I think this is what Rogan recognized. He paved the way for podcasts and set a standard that others can follow. When the offer the offer of a lifetime came he took it and I don’t blame him for it.

The other side of me thinks that there was more work to do. Rogan left a gap that I’m not sure a single entity can fill. We are living in quite a divided period and Rogan was one the voices that those like myself could relate to. Personally Bernie Sanders is too radical for me, but I’d listen to him if Rogan hosts him and same for those who I disagree with. I trust his judgement in character and while I disagree with hosting certain guests, I think he has a good notion of who he should invite on his show. There is a reason he turned down an invitation by Trump to host a podcast in the White House and for the same reason, wouldn’t entertain hosting Joe Biden.

Prior to his Spotify move, Rogan could command a Twitter storm for a couple of days, even garnering the attention of Donald Trump. Now that he’s behind a paywall, he’s effectively chosen to silo himself to the most hardcore of fans. It seems less of those on the fence will go to the trouble to listen to someone they probably won’t agree with. In my view it seems that Rogan will slowly recede into irrelevance like Howard Stern did.

With the above in mind, I’ll also say it’s probably not the last we’ve heard of Rogan, but when he comes up again it will probably be something different, just like podcasting. I guess until then we’ll have to stay tuned. 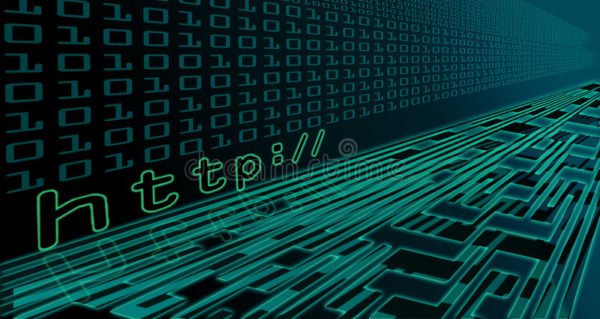 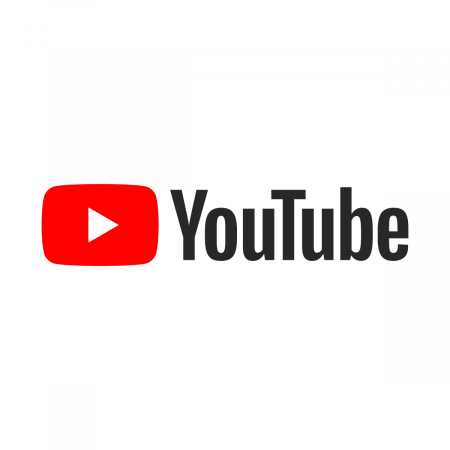