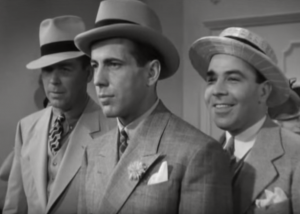 You better break out the hooch, the wiseguys are in town!

We’ll dip into the archives of classic boxing movies for today’s review of Kid Galahad. Join me as we turn the clock back to 1937, the year of the original filming of Kid Galahad, which is not to be confused with the musical remake starring Elvis Presely.

Kid Galahad is the latest of boxing promoter Nick Donati’s fighters. Initially viewed as a long shot, the kid proves his worth as a boxer. Under the guidance of Donati, he rises from a nobody to champion contender at lightning speed. In this boxing melodrama the ring plays a second fiddle to the heartaches, letdowns, and double crossings of the boxing racket.

Set in Miami and New York during the 30s, Kid Galahad offers a Hollywood approved glimpse of the ups and downs of professional boxing circuit. The line up kicks it off with Edward Robinson who stars as the aforementioned Donati–by far the most versatile character in the film. Fluff, played by Bette Davis, serves as Donati’s go to girl, a woman who has it made but still yearns for something more. Wayne Morris stars as Ward Guisenbarry AKA the kid, a naive goody goody with an arm full of muscle (what the heck happened to naming people Ward?). Finally, the cast is rounded out by Humphrey Bogart’s character Turkey Morgan, who, despite the terrible name, plays a convincing mobster. 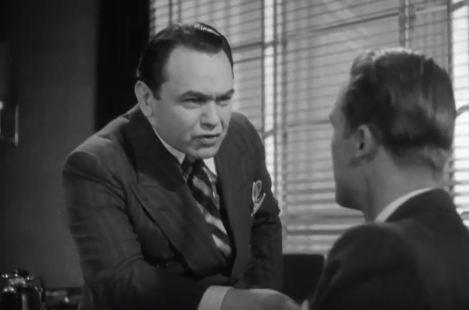 In the fourth round yer gonna slug ’em right in the kisser!

No film from the 30s can be complete without some nostalgia. Take the scene where Donati throws a three-day bash, post fight bash. When the topic of hooch comes up Donati remarks that the gin is in the bathroom. What were they drinking back then you might ask?  Why gin rickey’s and absinthe frappes of course. Oh and bad guys back then were called mashers. This brings me to my favorite line of the film: “I’ve been achin’ to fill you full of slugs.”

The film initially drags but like kicking back a few beers, will slowly grow on you over time. If you like hearing the word swell used outside a medical context then you’ll probably enjoy it. As a treat there is a scene involving Donati and his mother that is quite similar to the encounter between Pesci’s character and his mother in Goodfellas. Although the remake with Elvis Presley sure sounded like a swell idea I wasn’t too sore about watching the original, especially with a cold gin rickey to comfort me. 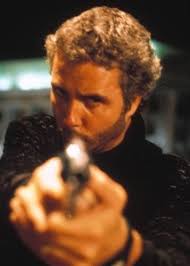 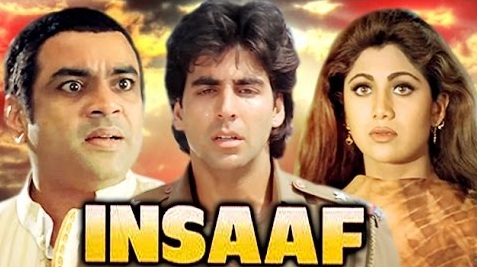 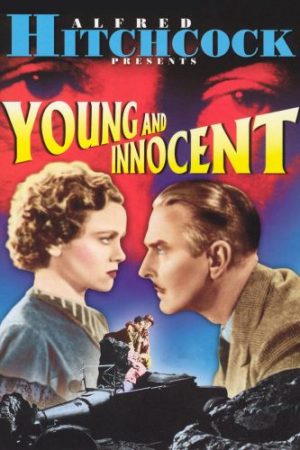