The best way I’ve found to both appreciate and learn more about my own culture is to study another. Germans have a positive attitude toward Americans and are always curious to challenge their own stereotypes about American culture. In this guide I’ll offer some suggestions for ways to make your stay in Germany pleasant.

To truly understand a culture, it helps to learn a little about the native language. Germans take rules very seriously, as can be reflected in the phrase alles in ordnung, which literally means – everything is in order. This is the German way of saying “I’m doing well” or “everything is fine.” You’ll find this phrase tends to reflect German culture as a whole.

In Boston and New York it’s more common to jaywalk even in times of busy traffic. In Germany, however, this is considered disrespectful, and also dangerous since drivers are not prepared for jaywalkers. Even at night when roads are empty you’ll see Germans patiently waiting for the light to turn green. In Germany you’ll see less erratic or crazy drivers as you do in America as traffic tends to run very smoothly.

Another example is your hotel stay. If checkout is at 12:00 PM and you are running late, don’t expect much sympathy from the hotel management, something I personally experienced. If you need to wait in line somewhere, make sure to stand behind the line.

A fun German word to know is Punktlichkeit, which means timelineness. If you have an appointment with a German friend, make sure to let them know if you are running late.

Germany prides itself in its beer culture, where you have the opportunity to try beer that has been in production for over 500, sometimes 600 years! In fact, the majority of German breweries follow a simple set of ingredient laws which goes back to the 1500s. As I mentioned, Germans enjoy following rules 🙂

Given this steep tradition, you shouldn’t be surprised that there are formalities around drinking beer. When you clink glasses in Germany, the proper phrase to use is prost. In addition to saying prost you must also look your companion in the eye when you toast. Also, a small tip when drinking with Germans always make sure not to sip your beer before toasting, which is considered slightly disrespectful.

As you travel, you’ll have more appreciation for the short chats you can so freely engage in throughout America, something that is considered strange in other countries.

When shopping in Germany, it’s business only. This is not to say the cashier or staff won’t be friendly but don’t be surprised if they appear more cold or rude than you’d expect. You’ll notice that most shoppers patiently wait their turn in line, say a quick thank you and leave. This is unlike the more relaxed atmosphere in American shops.

The phrase “how are you doing” is also used in German, but you should expect a more direct answer. Germans like to tell you exactly what’s on their mind without any fluff, as you’ll see in the next tip.

Americans tend to pussy foot around certain subjects as it is considered impolite. For example, if guests are coming over, you may kindly ask that everyone take off their shoes. Germans, on the other hand, will tell you directly, without any sublteties: take your shoes off, please. Sometimes you may not get the please 🙂

Germans also value their privacy. If you are staying at a guest home, don’t be surprised that doors to rooms are closed more often than open. 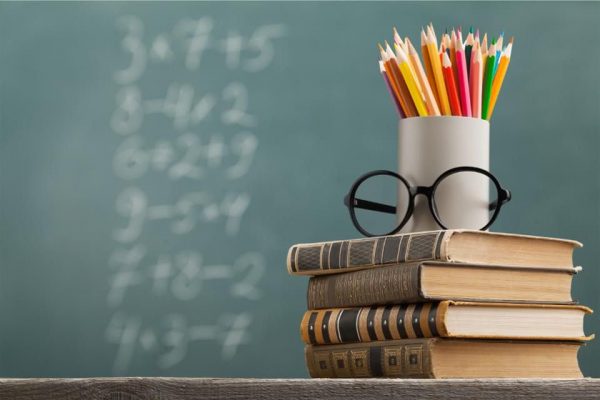 Education Reform – We Must Start Teaching Children About Finance, Savings, and Investing